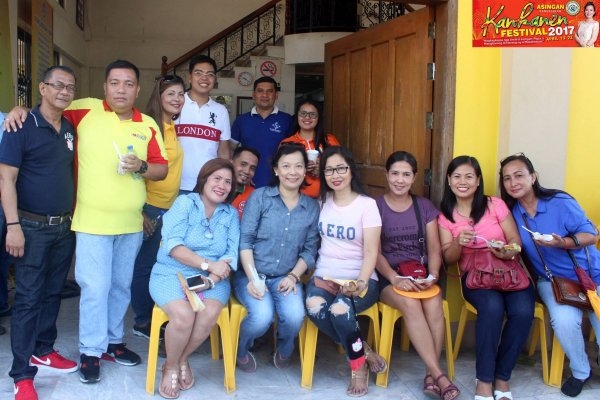 The annual occasion is a showcase of various native cakes and pastries made from sweet rice (malagkit or dikit) in the local vernacular) made by 21 barangays of Asingan.
The Kankanen, the native term for this native delicacy, is usually a prime dish or food served on special occasions such as afterbirth rites, birthdays, baptisms, after-burial rites, patronal and town fiestas, thanksgiving, social and religious functions.
It was Mayor Heidee Chua and Liga ng mga Barangay who initiated the first ever contest and named it Kankanen Festival. 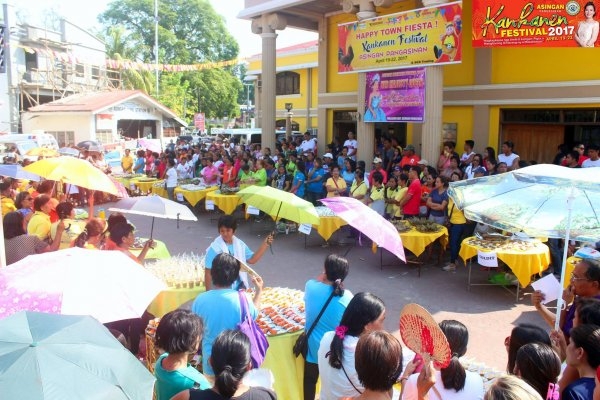 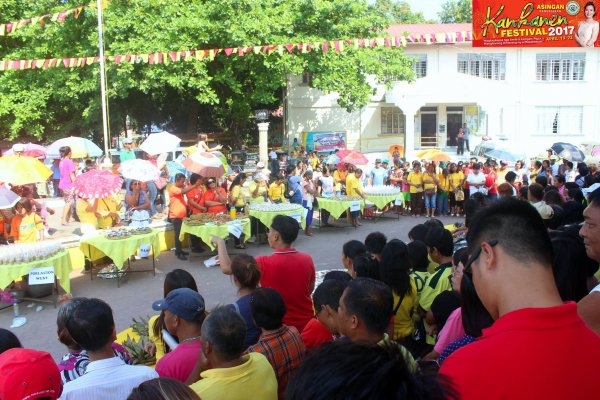 Certificate of Accreditation was given to Four Child Development Centers