Aug
19,
2016
Comments Off on Drug testing at Barangay Dupac 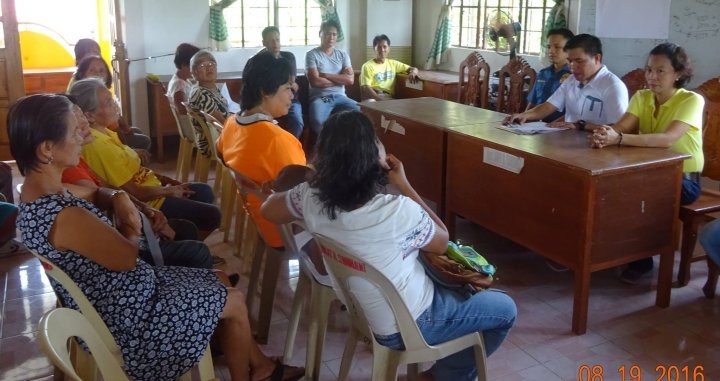 Asingan MPS- On August 19, 2016 at about 2:30 in the afternoon, personnel of this office led by PSINSP Reynante B Organista, DCOP under the direct supervision of PCINSP Ryan L Manongdo, OIC, conducted dialogue and pulong- pulong with the local brgy officials and residents of Dupac, this town, led by its Punong Barangay Larry B Cardinez together with Mayor Heidee Chua. The Deputy reiterated the importance of the BADAC and encouraged them to support and participate with the implementation of all PNP Anti-Illegal Drugs campaign especially OPLAN TOKHANG. After the short meeting, all barangay officials underwent drug testing, with the supervision of the personnel from this unit.