Oct
22,
2015
Comments Off on Barangay Assembly at Carosucan Norte 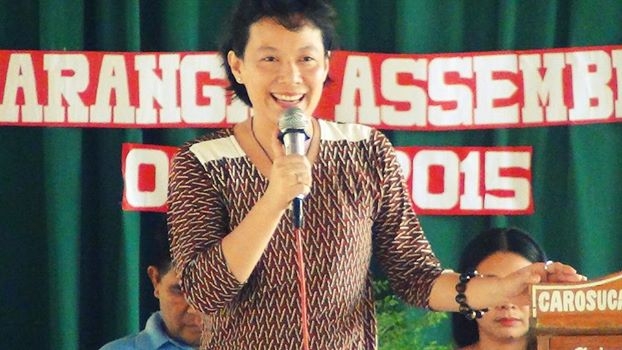 True to her vision of establishing and strengthening effective working relationship with the constituents in the Municipality of Asingan, Mayor Heidee Chua attended the Barangay Assembly at Brgy. Carosucan Norte last October 18, 2015

The barangay assembly also serves as a venue or platform for its members to raise issues and concerns affecting the community, as well as for advancing proposals and recommendations to improve the quality of service of barangay officials.