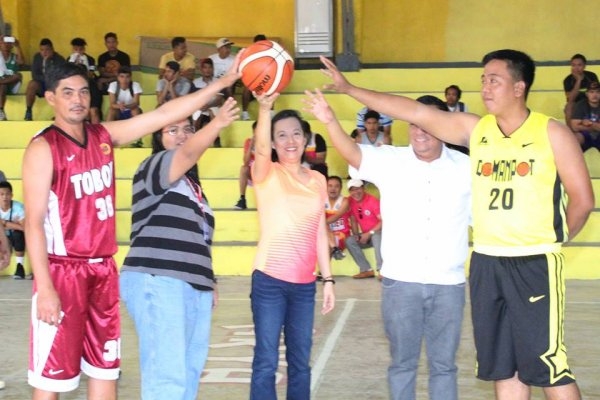 The tournament’s opening ceremony was held last Saturday attended by more than a hundred players from the different barangays and sectoral of Asingan followed by the search of “Miss Mayor’s Cup 2017. 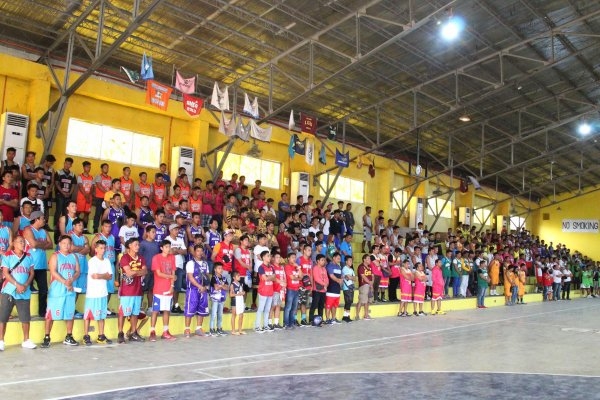 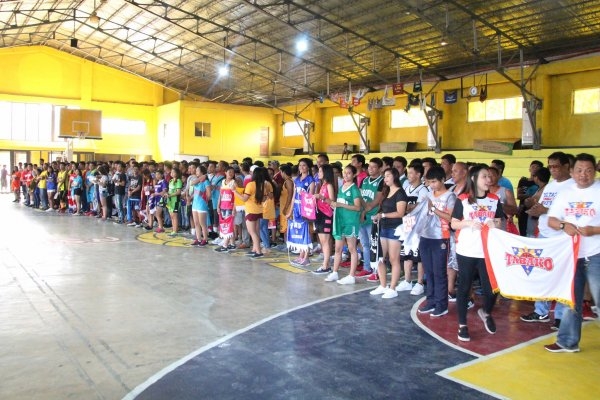 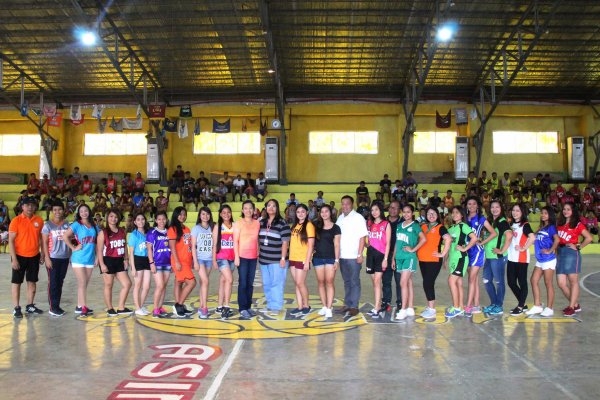 The ceremony was attended by Mayor Heidee Chua and the Sangguniang Bayan Officials, Barangay Officials, families and supporters of various teams and players.

Special thanks to Mr. Alex Tanwangco, CEO of Topserve Manpower Agency, as the major sponsor of the Mayor’s Cup