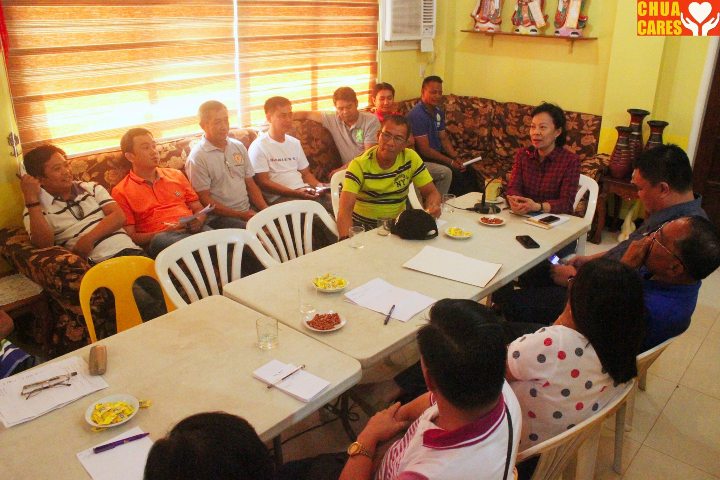 1st MADAC (Municipal Anti-Drug Abuse Council) meeting for 2017
During the meeting Asingan Pangasinan Mayor Heidee Chua happily announced that 14 out of 21 barangays have been officially cleared of illegal drugs as of December 2016.
PCI Junmar Gonzales, Chief of Police Asingan, said two more barangays are now subjects of clearing operations and may be declared drug-free in the next few days of 2017. 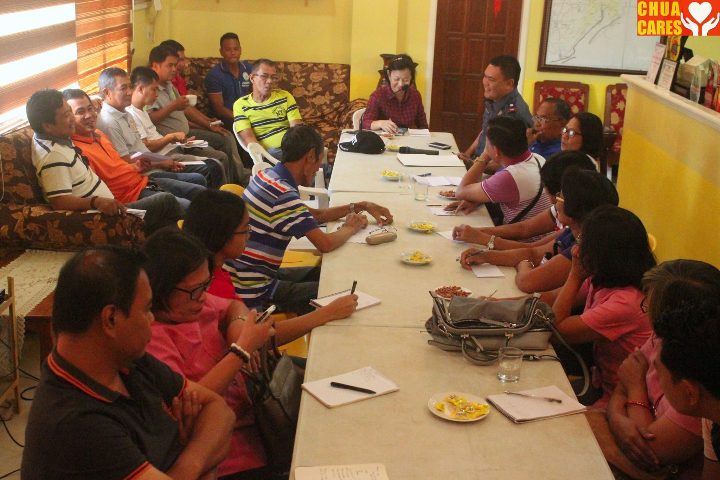