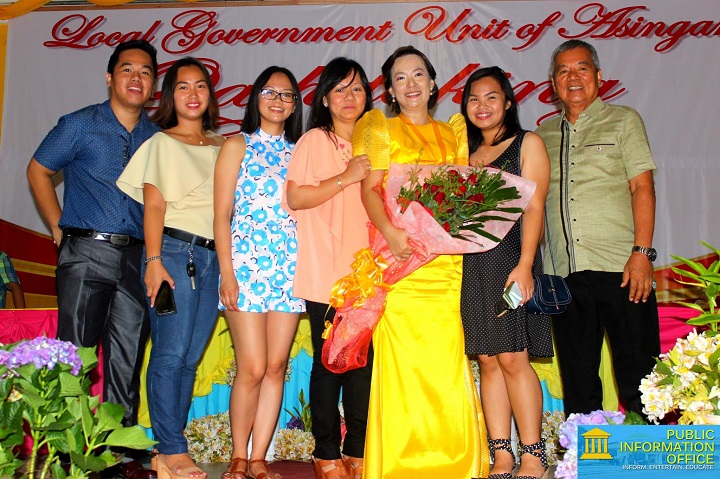 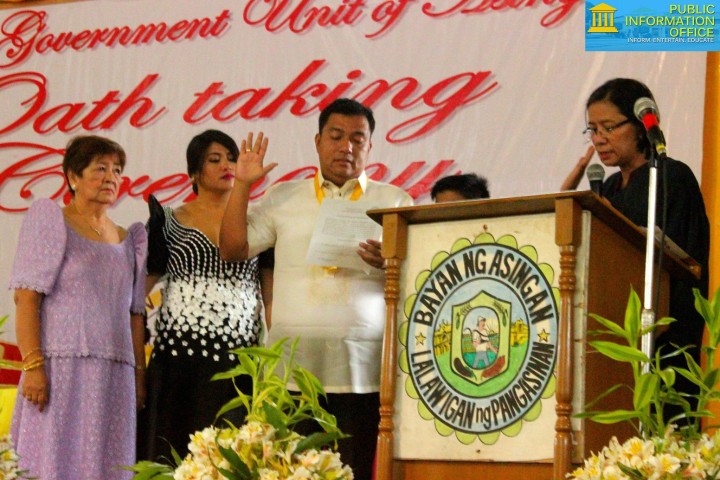 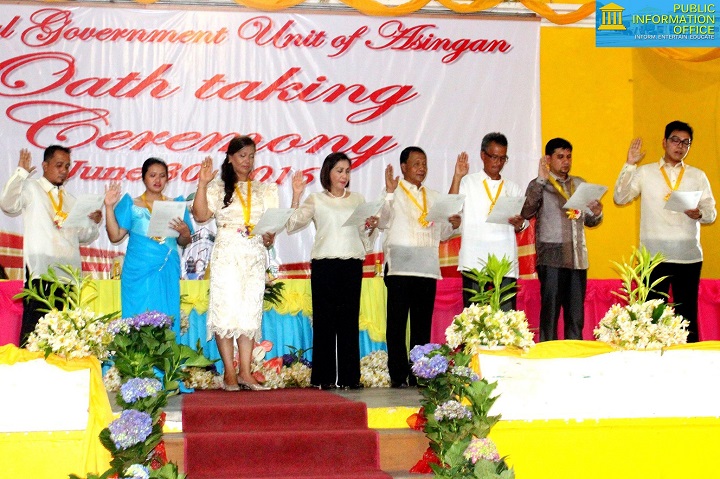 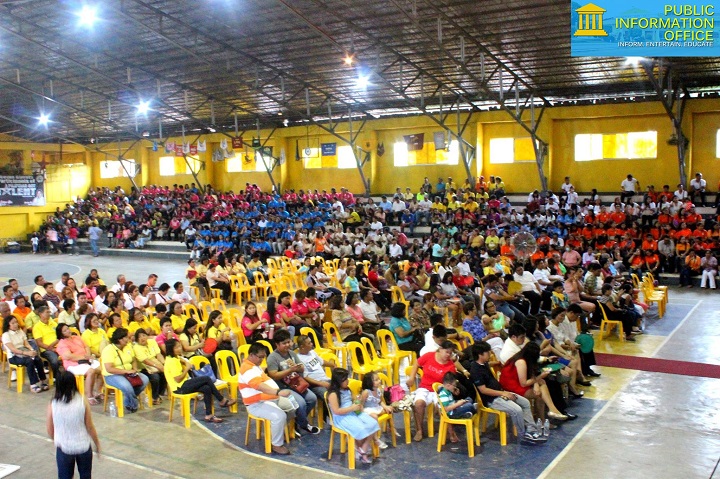 Around 2000 attendees at this year’s inauguration, it was attended by the family of the newly elected officials, barangay officials, teachers and students.